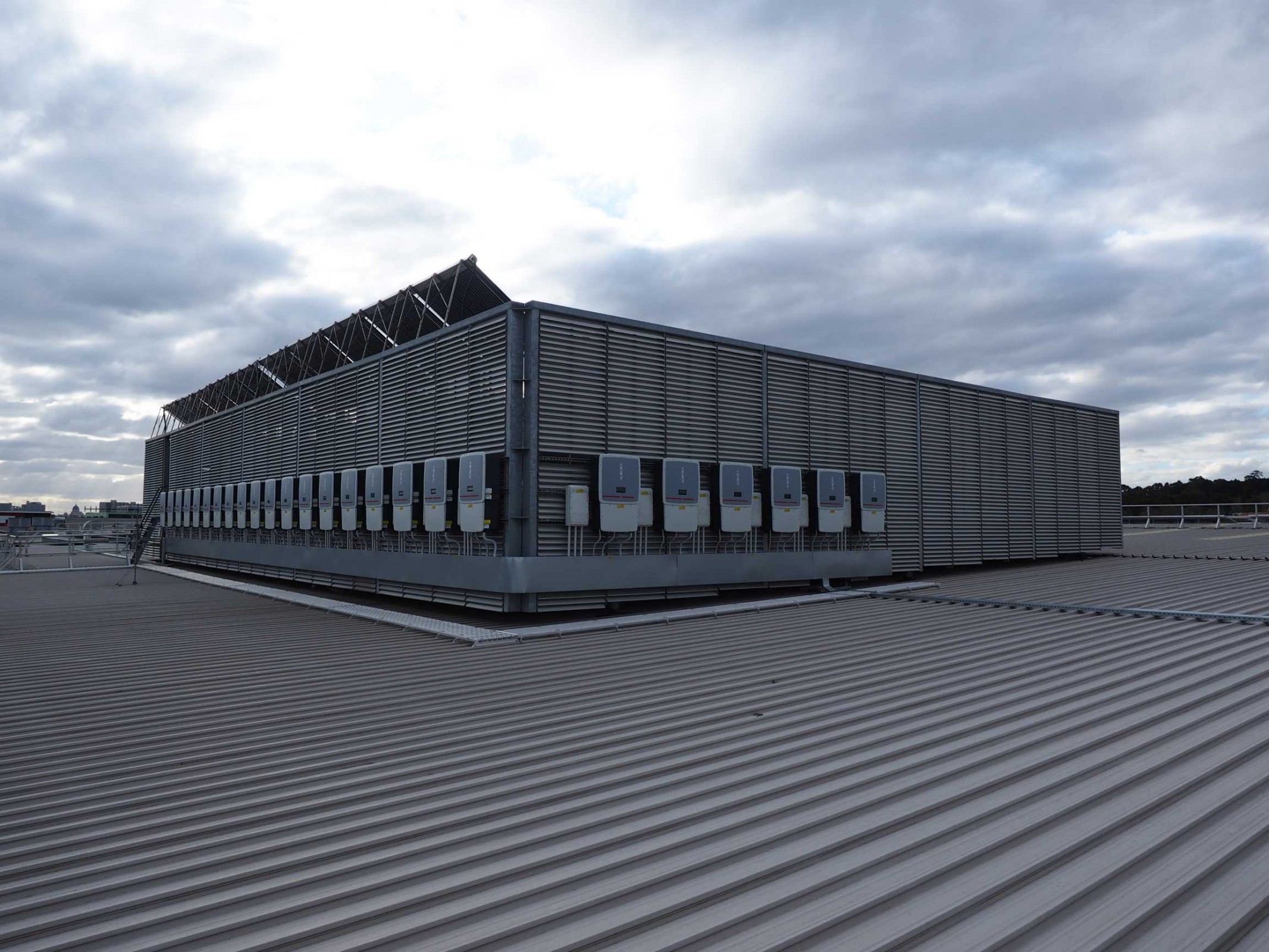 How do solar inverters work?

The purpose of a solar inverter is to convert the DC current from a PV array, and convert it into usable AC electricity which can be fed back into the electricity grid.

Solar inverters are of an intelligent electronic design that makes use of transformer or tranformerless type controlled switching components to successfully convert DC into AC electricity.

Solar inverters have multiple power point trackers so that the solar modules are able to generate the maximum power possible. Anti islanding protection is another common feature used to stop the solar panels from generating power during power outages.

Down below highlights known advantages and disadvantages of the following solar inverters. These are grid-tie inverters which operate in parallel with the grid. 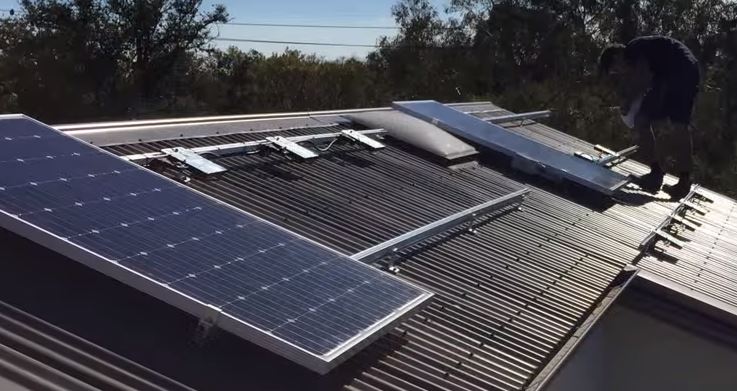 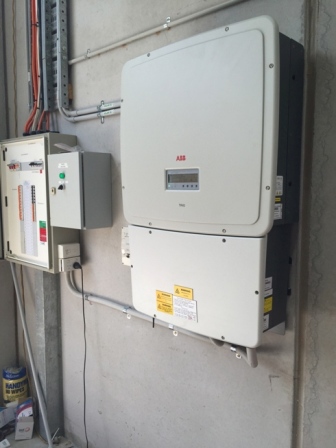 For information regarding solar inverter brands that we have to offer, please click here: