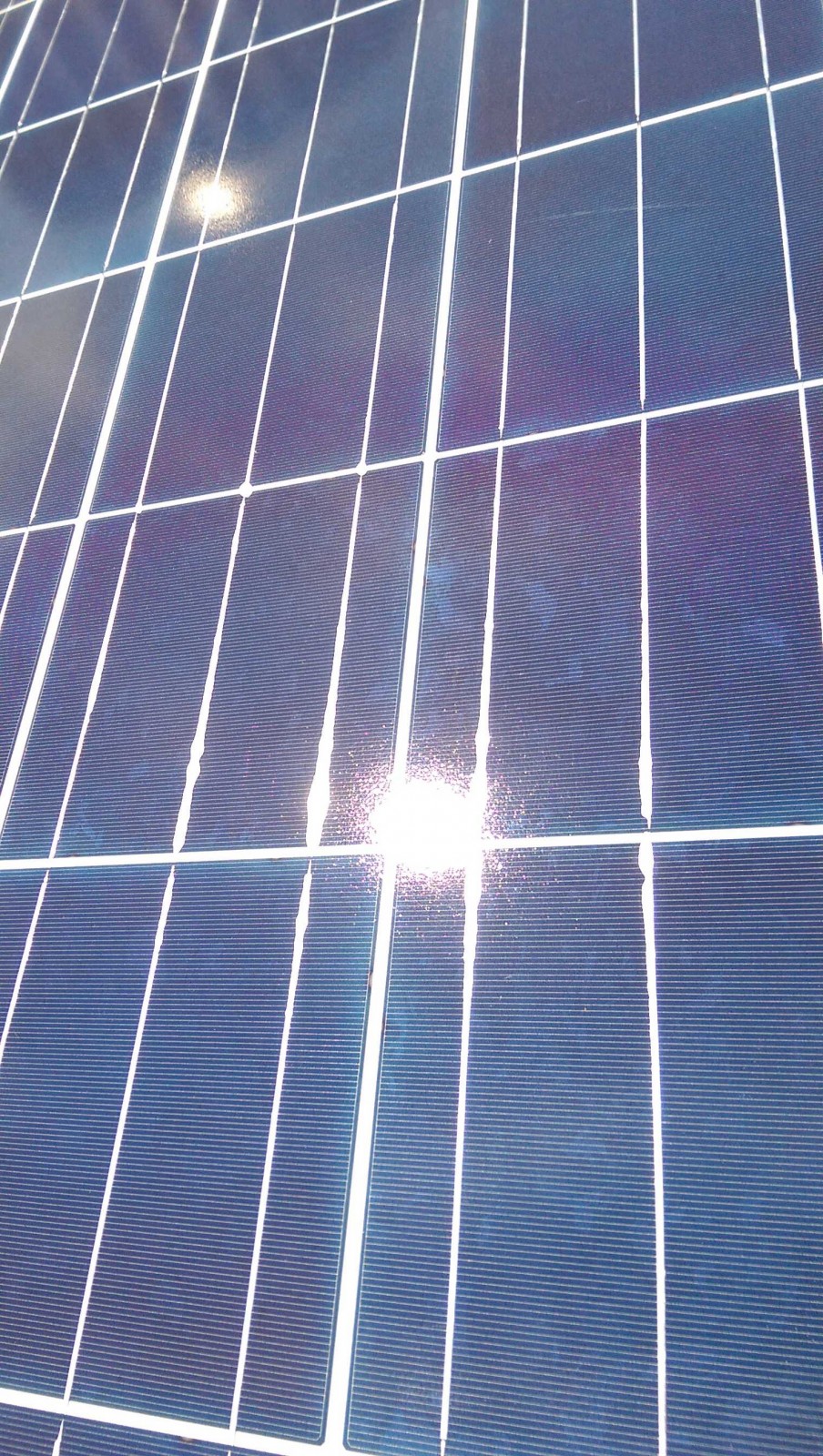 Off-grid or grid-connected? How does solar work?

Before discussing off-grid and grid connected configurations. It is important to understand the basics of a solar generating installation.

Solar power harnesses the solar radiation from the sun in order to generate electricity via a collector. A common method of capturing the suns radiation makes use of Photovoltaic (PV) devices. Solar technology is the most popular method of power generation amongst the renewable sector.

How solar panels operate? Photovoltaic devices also known as solar cells are semiconductor devices that produce an electrical  current (DC) based on the radiation coming from the sun.

On-grid applications involve connecting the solar panels to power the building structure and the electricity grid.The process of storing solar power involves the conversion of direct current (DC),  produced from the solar panel, to alternating current (AC). The AC current is then used  to distribute power throughout the building to power various electrical appliances. Any excess power that is generated will be delivered back to power companies via the electricity grid.

Off grid applications on the other hand offer the potential to store electricity external from the electricity grid.Off-grid applications offer a discrete approach of storing the DC electricity produced from the panels. The solar power is stored in off-grid battery banks which can be used to power DC devices or supply the building with AC power. The off-grid DC approach can be used to power loads such as pool heaters, parking meters, garden and street lights, telecommunications and signaling.

Off-grid systems are particularly ideal for remote locations that do not have a utility service. Often in these situations careful planning and effort is required to achieve high power efficiency for an extended period of time.

Have a look at our Living off the grid page to learn more about off-grid solar power.