Solar energy plays a vital role in the future of the planet and it provides a wealth of renewable advantages. Learn about the solar environmental benefits and how they make an impact on the planet.


Solar energy is clean energy that will be generated infinitely from the sun for another billion years! It is a free, inexhaustible resource that is very sought after today in developing countries. What are the solar environmental benefits? For example, owning a 3kW solar system for many years of around two decades will save nearly 100 thousand kilograms of carbon dioxide from being emitted to the atmosphere! In short, solar power will reduce greenhouse gas emissions.

This will prove to be very important for the planet. Due to the sheer amount of greenhouse gas emissions that is contributing to climate change and the increasing quantity of carbon dioxide being emitted from burning fossil fuels, global warming is becoming a serious threat to the planet every day. Electricity generated from fossil fuels requires a lot of fossil fuel resources which contribute to waste. A sheer amount of transportation and land destruction is required for these resources which makes up a lot of toxic waste. 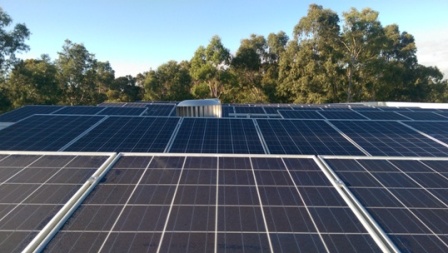 Electricity from fossil fuels require a lot of resources, namely coal, natural gases and oil. These are resources which were first made more than 300 million years ago in the time of the dinosaurs! Once a fossil fuel has been used up, it cannot be renewed. This is why solar will prove to be very essential in the future of our planet, as once Earth runs out of fossil fuels, it will be gone forever. As solar energy is a renewable thanks to the sun, we will be able to rely on that for at least another 500 billion years or for as long as the sun is out there.

As solar energy is renewable, it is known as a ‘green energy’. This is because renewable energy does not produce greenhouse gases as opposed to fossil fuels. 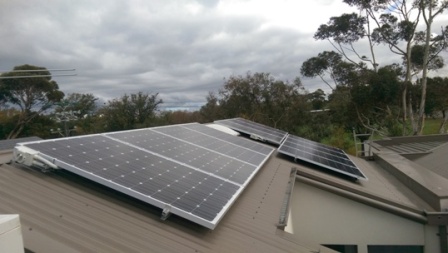 Solar energy is also very reliable and is less prone to failure. This is mainly due to the reliable operation of the modules as they require very little maintenance and can self-clean. Renewable energy sources are also very resilient in intense weather events, unlike fossil fuels.

In short, the essential solar environmental benefits are: